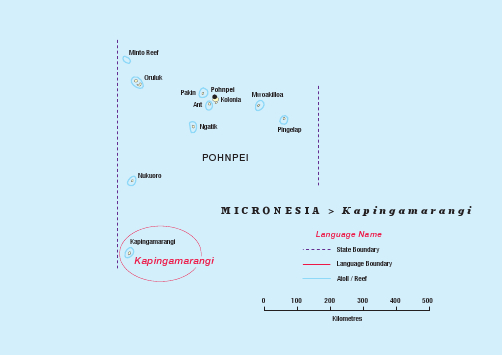 Kapingamarangi is one of the two Polynesian languages in Micronesia. The language is closely related to Nukuoro in the FSM, but also to Nukuria in Papua New Guinea. More than half the population lives in Pohnrakied, a densely populated settlement on the island of Pohnpei, where the men make beautiful carvings and the women weave intricately designed circular “plates”.

Bible Translation into the Kapingamarangi language

The Kapingamarangi people first asked for someone to come and help them with Bible translation in 1982. A surveyor from SIL came not too long afterwards, and found that the language is indeed quite different from the surrounding languages, and that the people had already begun fund-raising activities, mainly copra production on the atoll, to pay for any expenses the project might bring with it. Finally, in 1994 Nico and Pam Daams came to Pohnrakied to see if the interest was still there, and found the people as eager as ever to begin translation work. They had continued their fund-raising activities, and even offered to pay the airfares for Nico and Pam to return to Pohnpei after their final two years in Holland. Bible translation finally began in February 1997, and the New Testament was dedicated in November 2000. A Shorter Old Testament (40% of the OT) was published in 2004, after which the translators went on to translate the rest of the OT and to revise the NT. The translation work was finished in 2014, and the complete Bible was dedicated just before Christmas that year.

The video The coming of the Good News, which tells the story of the Kapingamarangi project, can be found here. 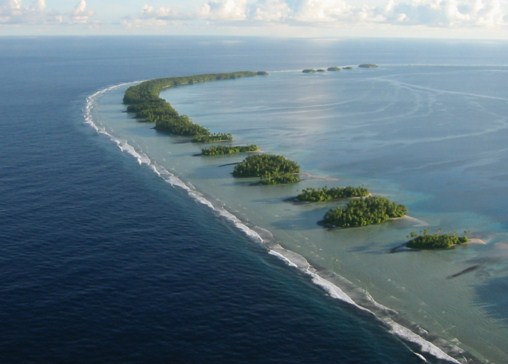 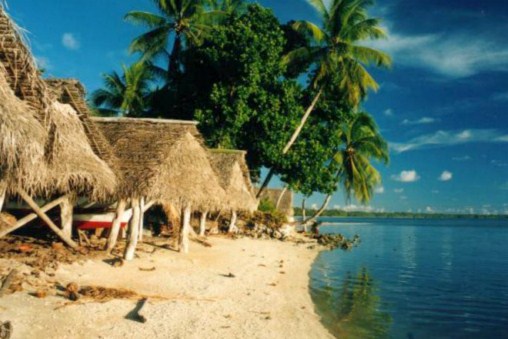 A new booklet about translating the name of God

Nico Daams wrote a short book about translating YHWH, the Hebrew name of God, which can be downloaded from this page. This name is often translated as "Lord", but this choice has various unfortunate consequences. There are better options available.

After 17 years, the Kapingamarangi translation committee on Pohnpei completed their final session. 23 translators started in 1997; 17 translators now see their work reach the finish line. In just a few weeks the Bible will be ready to be sent to the printer.

Photo impression of the dedication of the Nukumanu New Testament.

The reviewers of the Kapingamarangi Bible have finished their work: on December 20, consultant Nico Daams received the final books. In the meantime, preparations for typesetting have started. The dedication of the Bible is planned for July 2014.

The end of the road is in sight!

Only three chapters left to go!

Audio materials for the Kapingamarangi people

Hymns & recorded Bible portions for the Kapingamarangi people have been distributed to the different Kapinga communities.