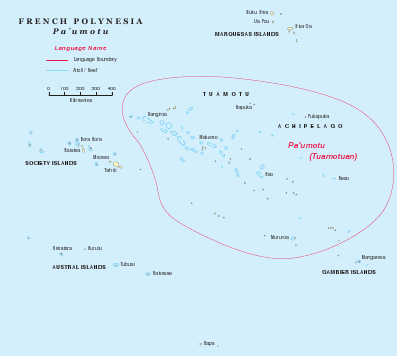 The Pa’umotu language is spoken in the Tuamotu islands (population c. 15,000), an archipelago of about 80 atolls in the center of French Polynesia, north and east of Tahiti. The language is closely related to Tahitian. The language has seven dialects, and there are also small differences in language between each atoll. Yet there is a “common Pa’umotu” language, which is the basis for the translation.
The community is predominantly Roman-Catholic. Until now, church services and Bible readings are mainly done in Tahitian.

Bible translation in the Pa’umotu language

The Pa'umotu team on Tahiti

Paulus Kieviet visited the Pa'umotu translation team on Tahiti to work on the translation of the Psalms and to train them in Paratext.

Pa'umotu team takes up the challenge of translating the Psalms