(November 2012) Ken Dixon and Peter Knapp led the second workshop for the Mwoakilloa and Pingelapese language groups on Pohnpei from October 21 – 29.
Both groups have completed their daily Scripture readings for 2012, but they still need to be printed. Both teams are now eager to begin translating whole Bible books, both Old and New Testament books. Peter had made an outline of the level of difficulty for each of the Bible books, and has suggested that the teams start with the easier ones. These include the Gospels and some of the historical books of the OT.
The workshop started the day that Peter and Ken arrived, with the translation teams clearly not wanting to miss a single day. Attendance was about the same as during the first workshop (about 18 from each language group) with workshop times split into two groups: one group in the morning, and another group in the evening for those who hold day-time jobs.
Some of the topics taught and discussed were:

The president of the Pacific Islands University gave a guest lecture on exegesis, which was much appreciated. Follow-up lectures are a definite possibility.
The workshop was concluded with send-off meals for Peter and Ken.
The next workshop is planned for early next year with more training planned, along with consultant checking. 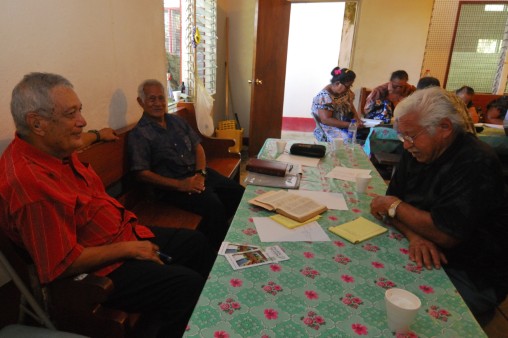 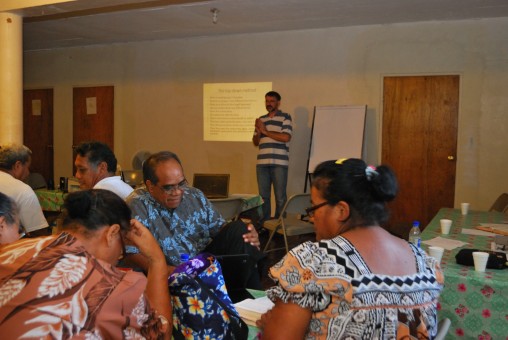 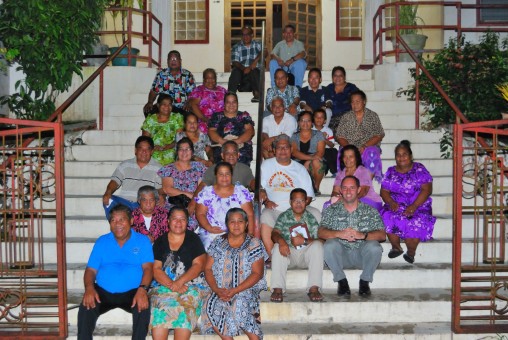 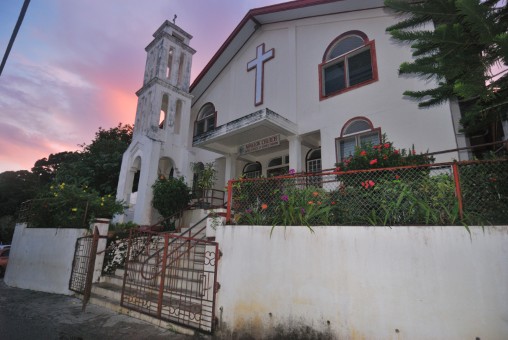